Naval Base and Oil

What’s that, oil you say?

Yes! there is a new currency for World of Warships! You will be able to upgrade parts of your naval base with it!

Yup, every clan will have one, so you’d better join one quick! The naval base gives bonuses, that improve the more you build and upgrade.

Every clan will have a naval base, which they will be able to upgrade with the oil they earn. It is in four parts, the Shipyard, Dock, Headquarters and Research Centre. Each one gives different types of bonuses. These bonuses can be achieved when a clan Commander or Deputy Commander upgrade these areas.

The structures and rewards go as following:

Headquarters (determines the maximum size of a clan):

Oil can only be obtained by clan members. They can earn it from containers or from completing challenges or achievements.

In Update 0.6.11, the new battle mode, ‘Clan Battles‘, will appear in the list of battle modes. This mode will replace ‘Team Battles’ in the Service Record and will be available from Level 15. 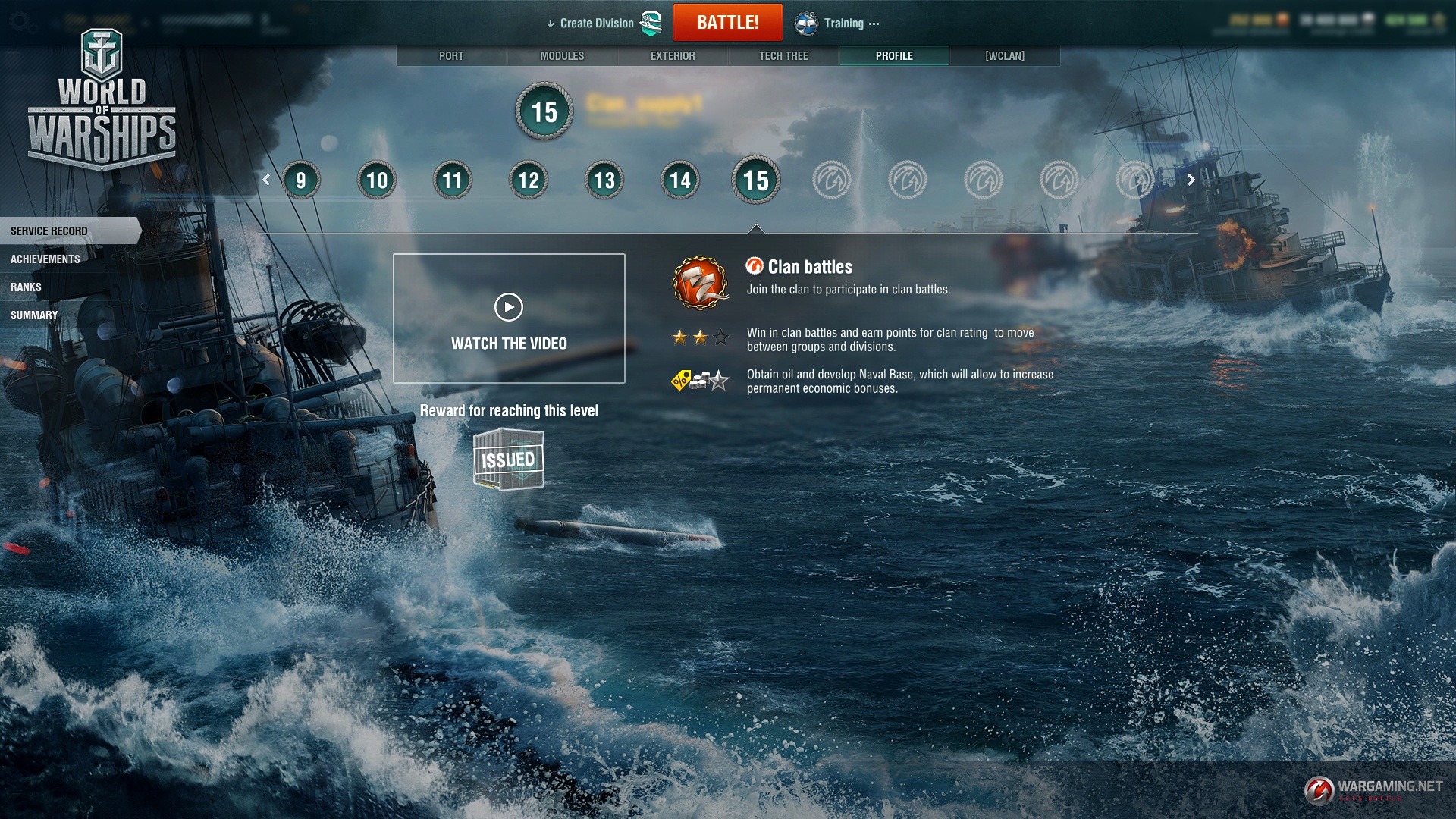 Clan battles will be available when the season starts.

All teams created in the Team Battles mode will be removed from the game client. Players will get compensation in the same currency and amount that they spent to create, and carry out operations with, their teams.

New ships were added for testing by developers, supertesters, and collectors:

Yes, that has been added for pan Asia ships and the Graf Zeppelin for testing. These torpedoes can travel at greater depths than standard torpedoes and can pass beneath a ship without hitting her, depending on the draft. 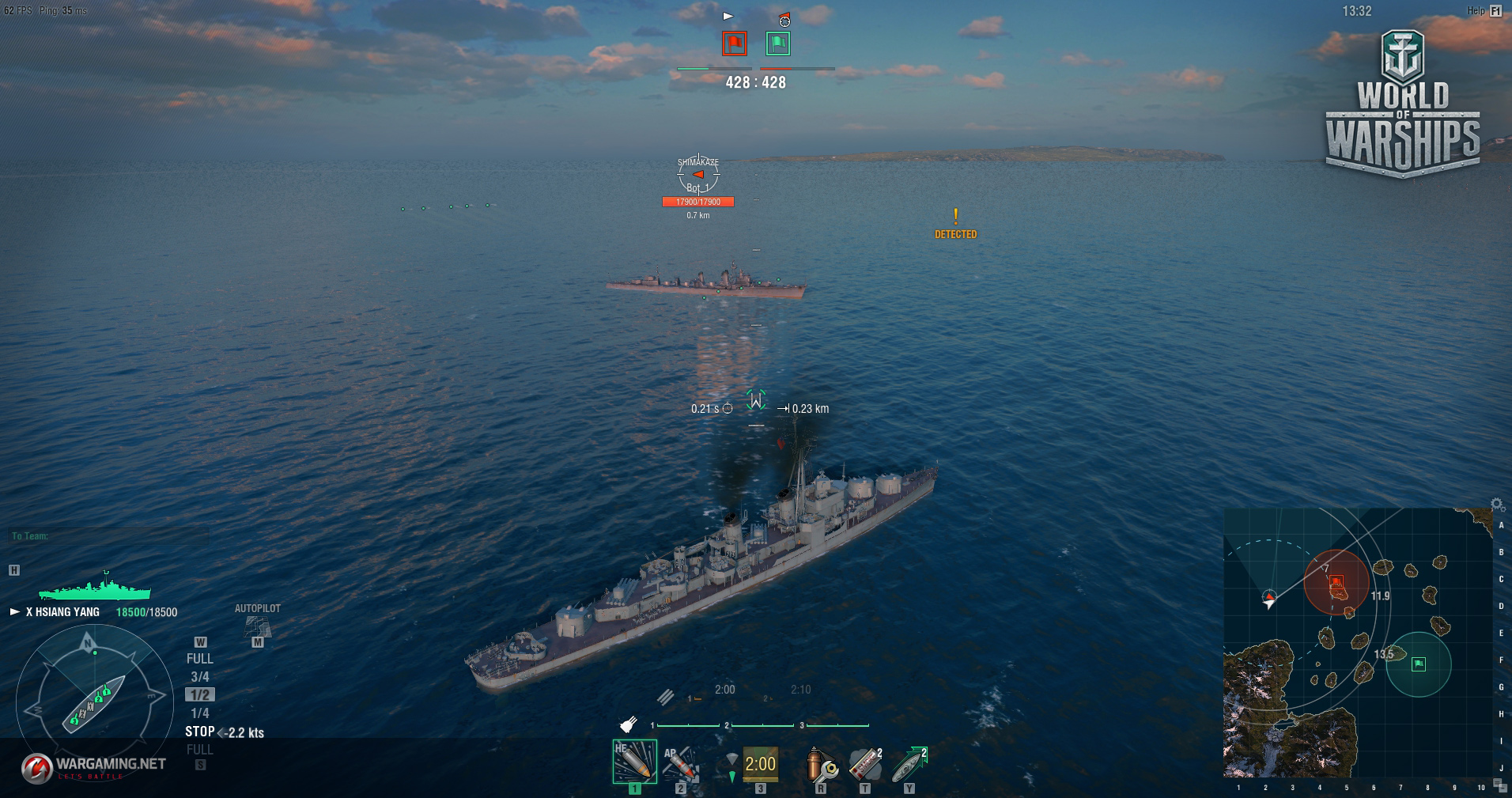 Other Improvements + Fixes (that are usefull to know)